This can be found in the "By the Numbers" section of November 2011 edition of Counseling Today:

Emotional intelligence is a general assessment of a person's abilities to control emotions; to sense, understand and react to otherss' emotions; and to manage relationships.  With the post-recession economy forcing many companies to operate with smaller staffs and higher stress levels, these intangible qualities appear to be gaining favor with employers. 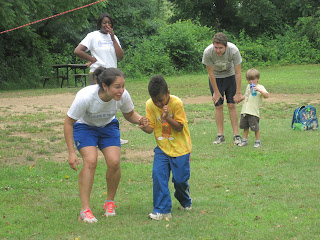 Between May 19 and June 8, Harris Interactive conducted an online survay of CareerBuilder of 2662 nongovernmental hiring managers and human resource professionals in the United States.  Among the findings the survey revealed: 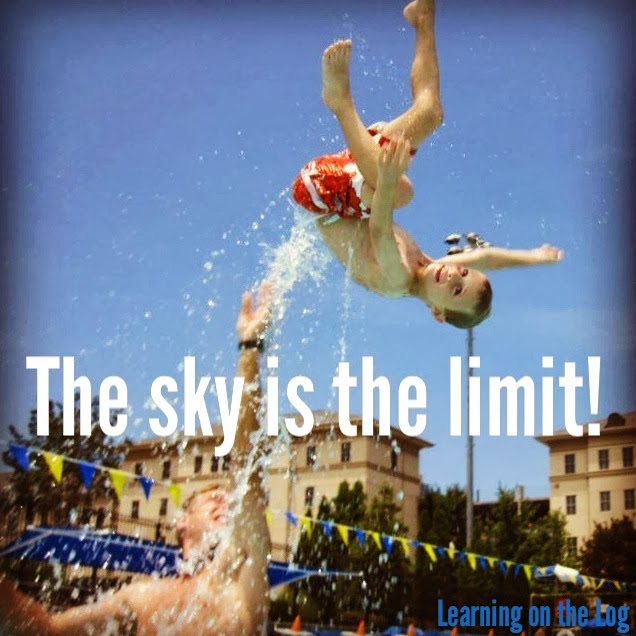 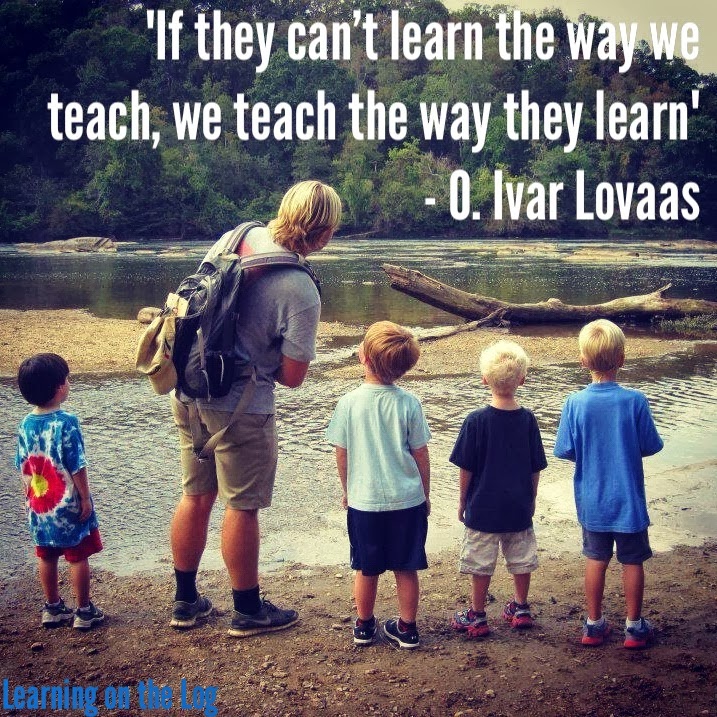 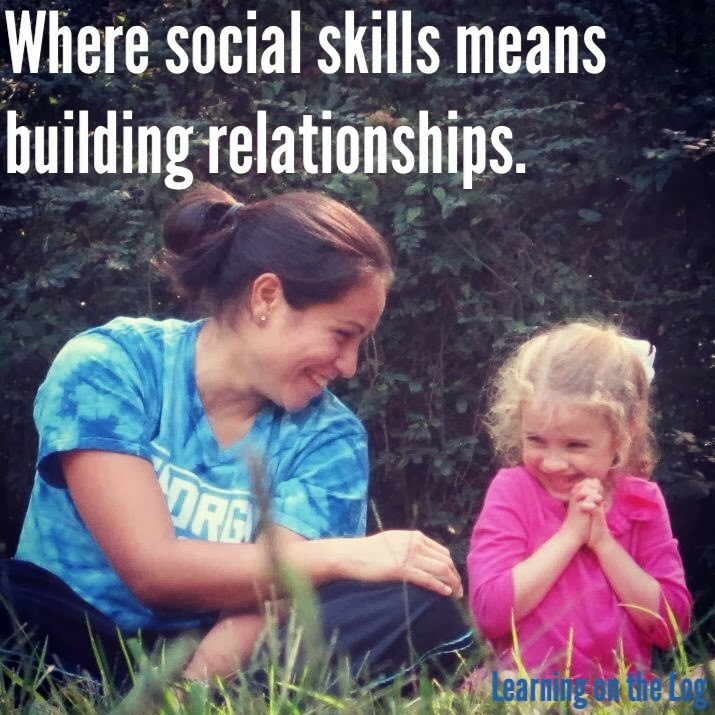 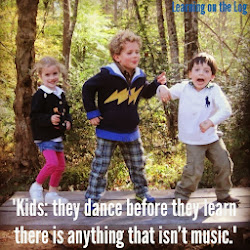 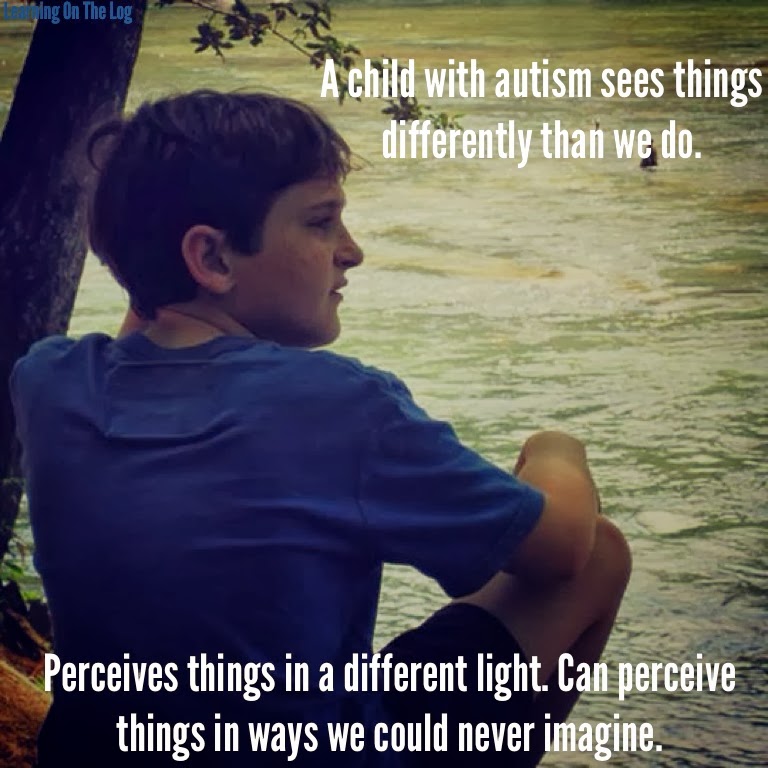 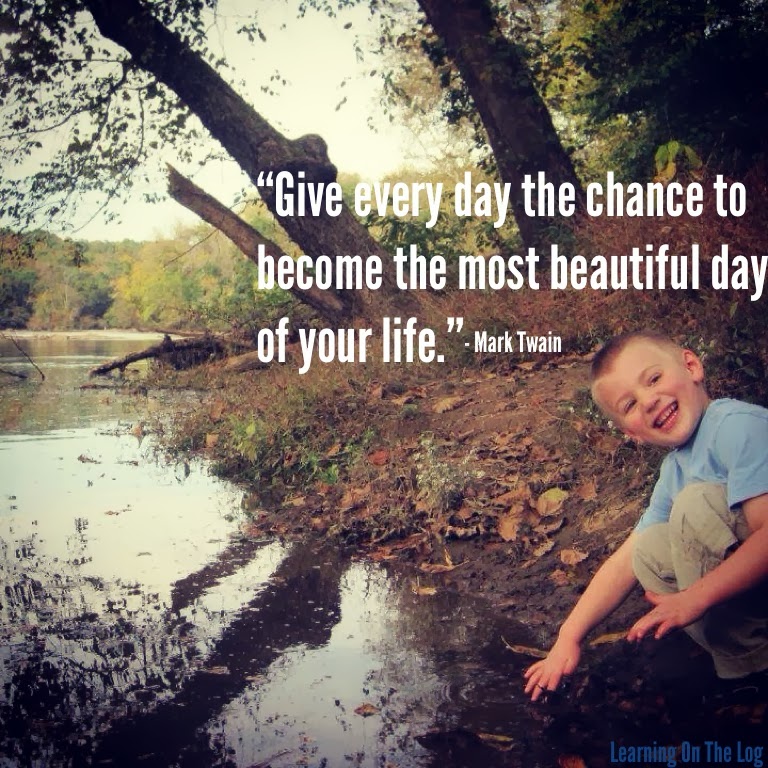 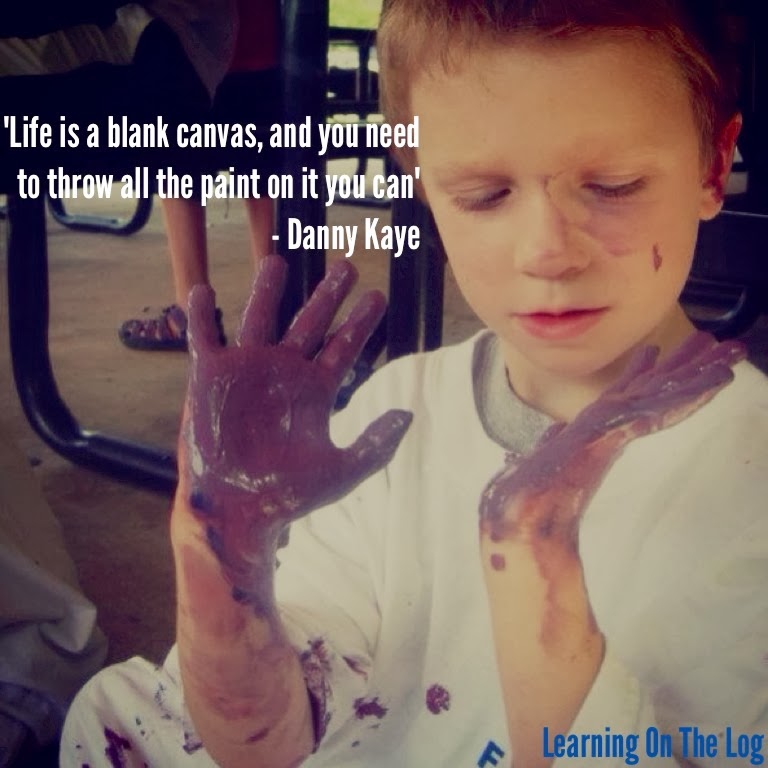 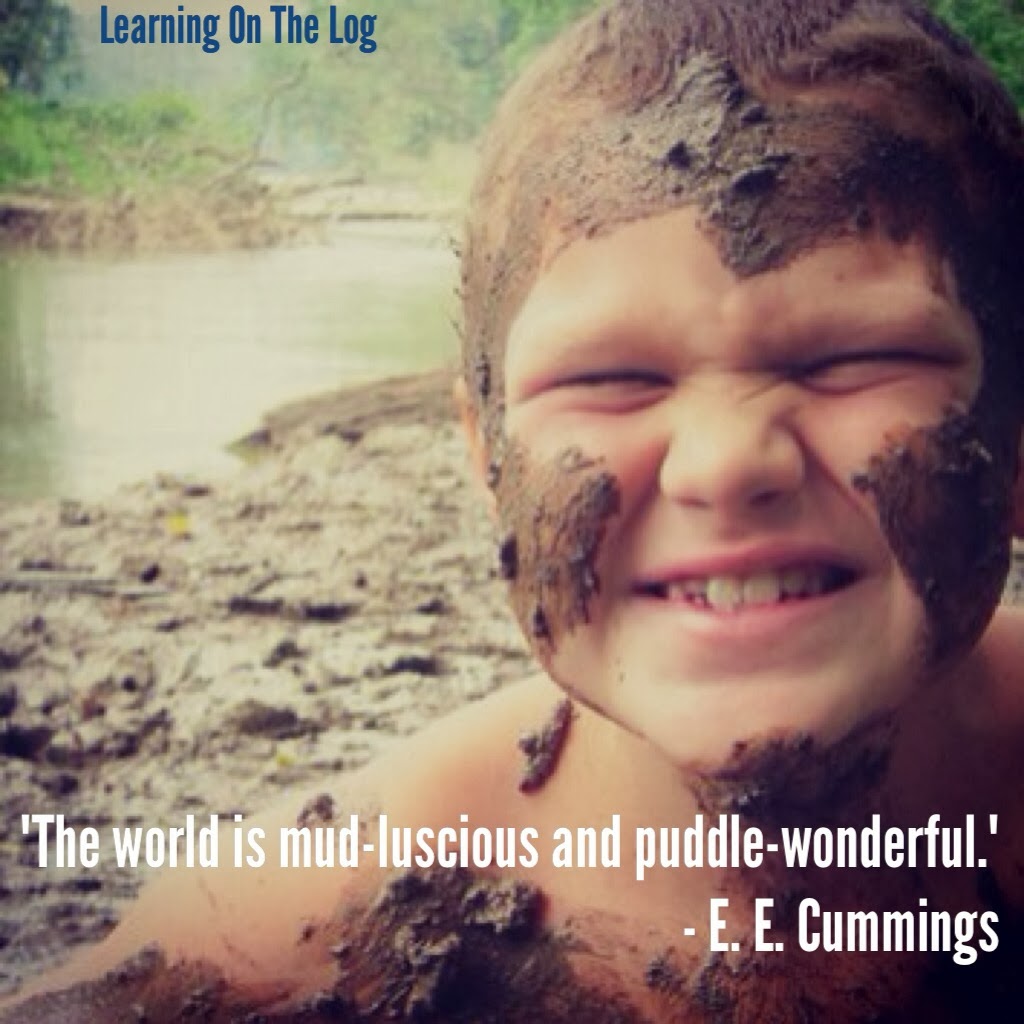 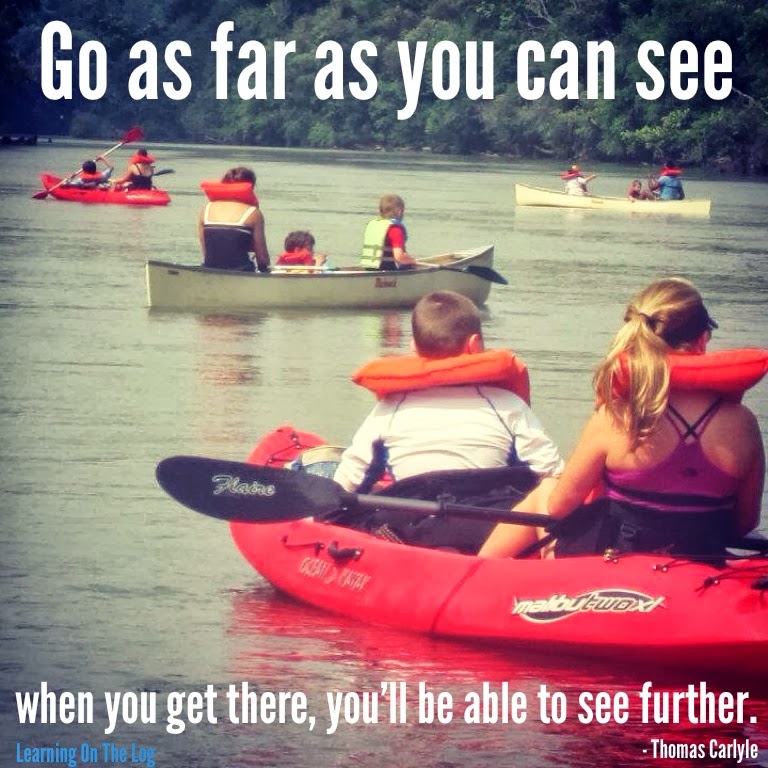 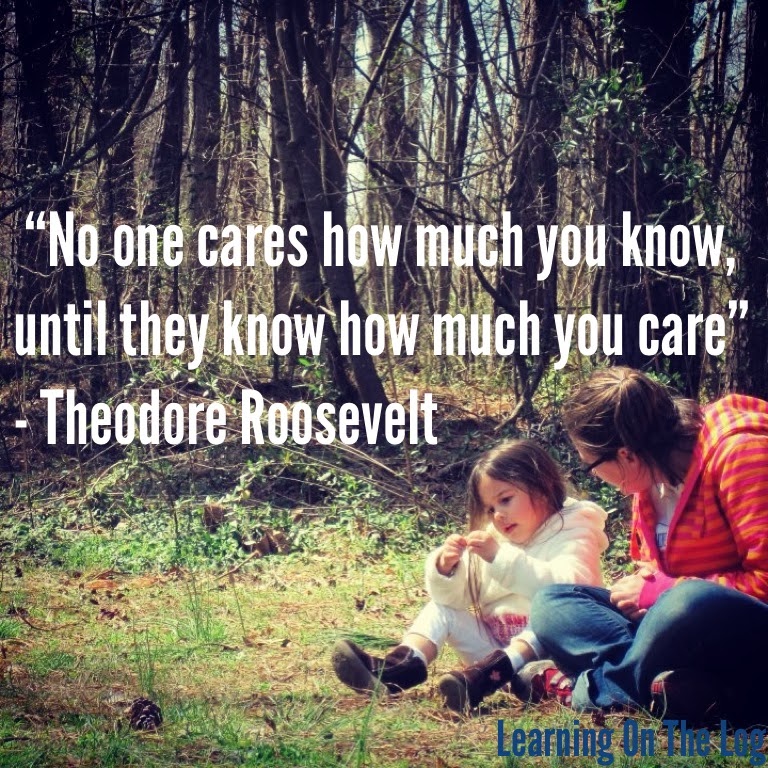 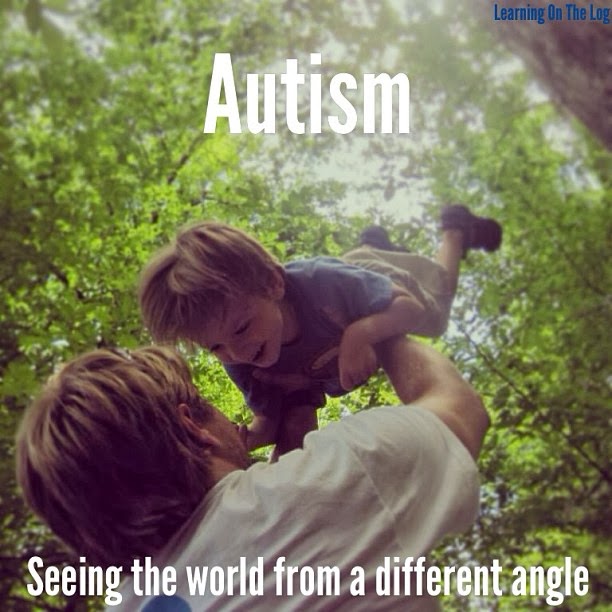 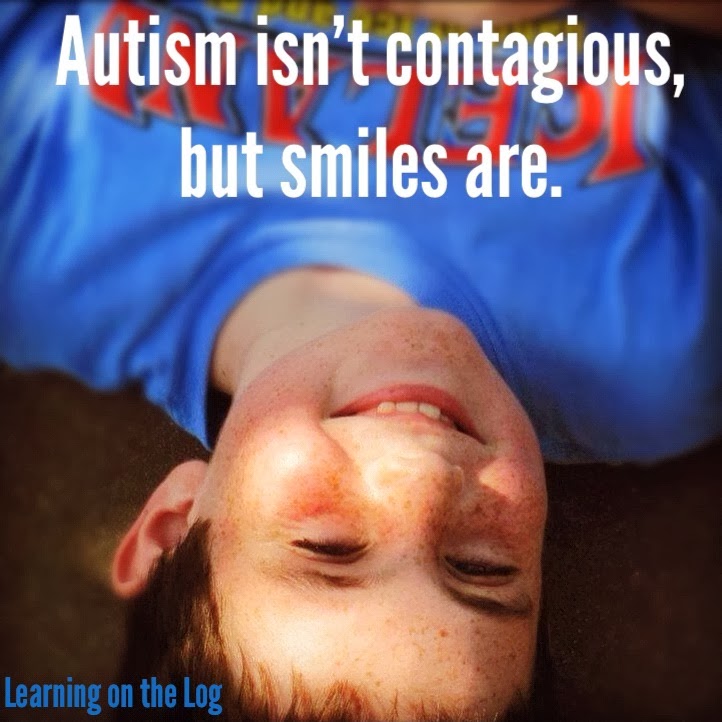